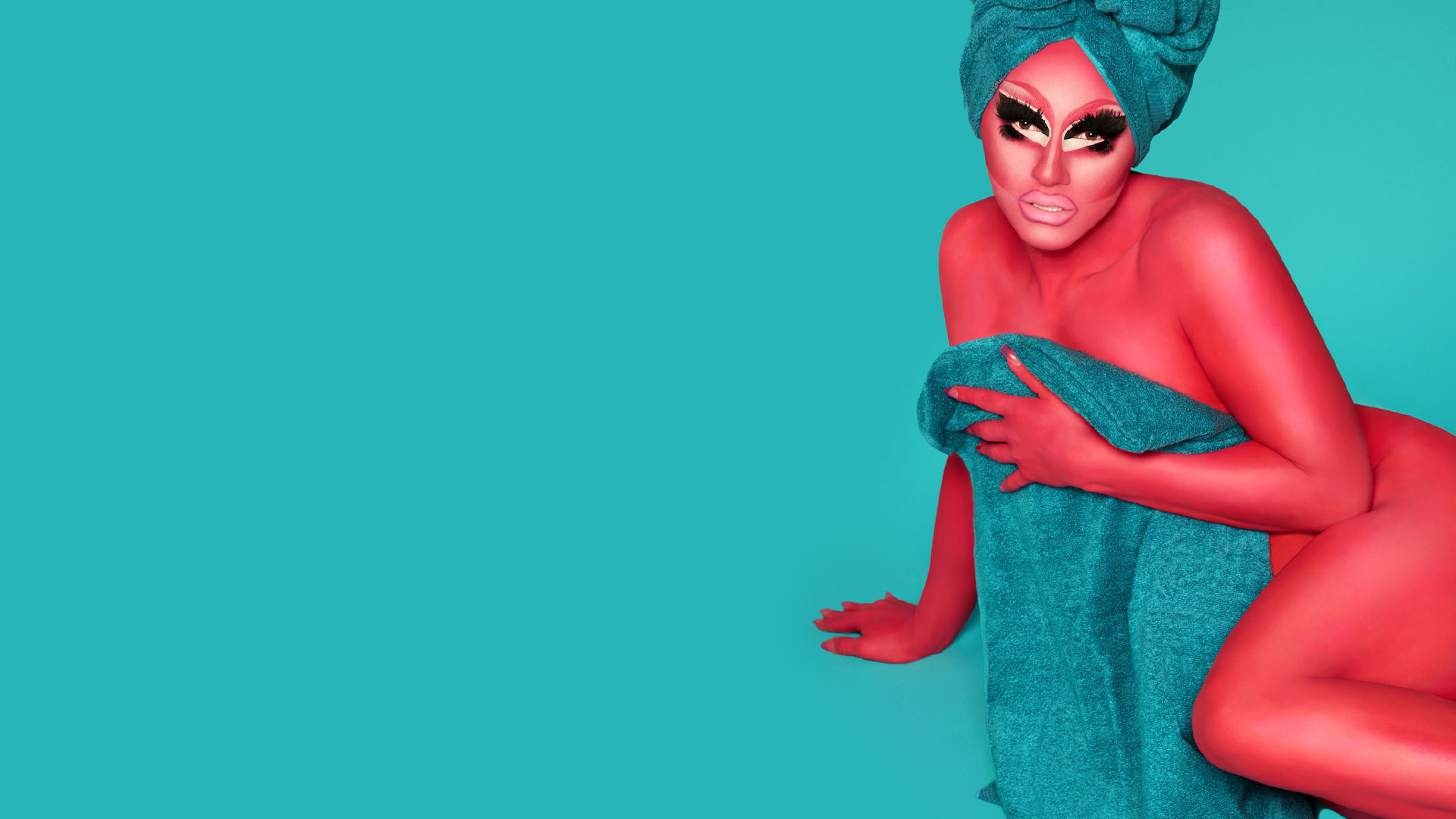 Trixie Mattel is an American singer, actor, drag queen and recognized “Skinny Legend.” Trixie is the winner of “RuPaul’s Drag Race All Stars” season 3 (originally competing on season 7). She is also a Billboard Heatseekers #1 charting recording artist (One Stone, 2018), a wildly successful touring act, and one half of a comic duo with Katya on YouTube (“UNHhhh” & Netflix's "I Like To Watch").

In 2019, Trixie worked the festival circuit as the subject of a bio documentary, “Trixie Mattel: Moving Parts,” debuted her cosmetics company Trixie Cosmetics, and released her “Skinny Legend” comedy special.

2021 saw the release of the “GOOPED” newsletter with Katya (via Substack), a celebrated musical collaboration with Orville Peck, her very own doll (the “Trixie Doll”) released via Integrity Toys, and a spot on the judging panel for the Paramount+ “Queen Of the Universe” singing competition. She also dropped her “Trixie Mattel: One Night Only” music comedy special which would later receive a Critics Choice Awards nomination for Best Comedy Special.

This year (2022) will see the debut of Trixie’s discovery+ reality renovation show "Trixie Motel" as well as the release of her forthcoming double LP ‘The Blonde and Pink Albums’. She is currently on the road with Katya as part of their “Trixie and Katya Live” tour.

KEEP UP WITH TRIXIE

Sign up for Trixie's newsletter to stay in the know about all things Trixie Mattel!